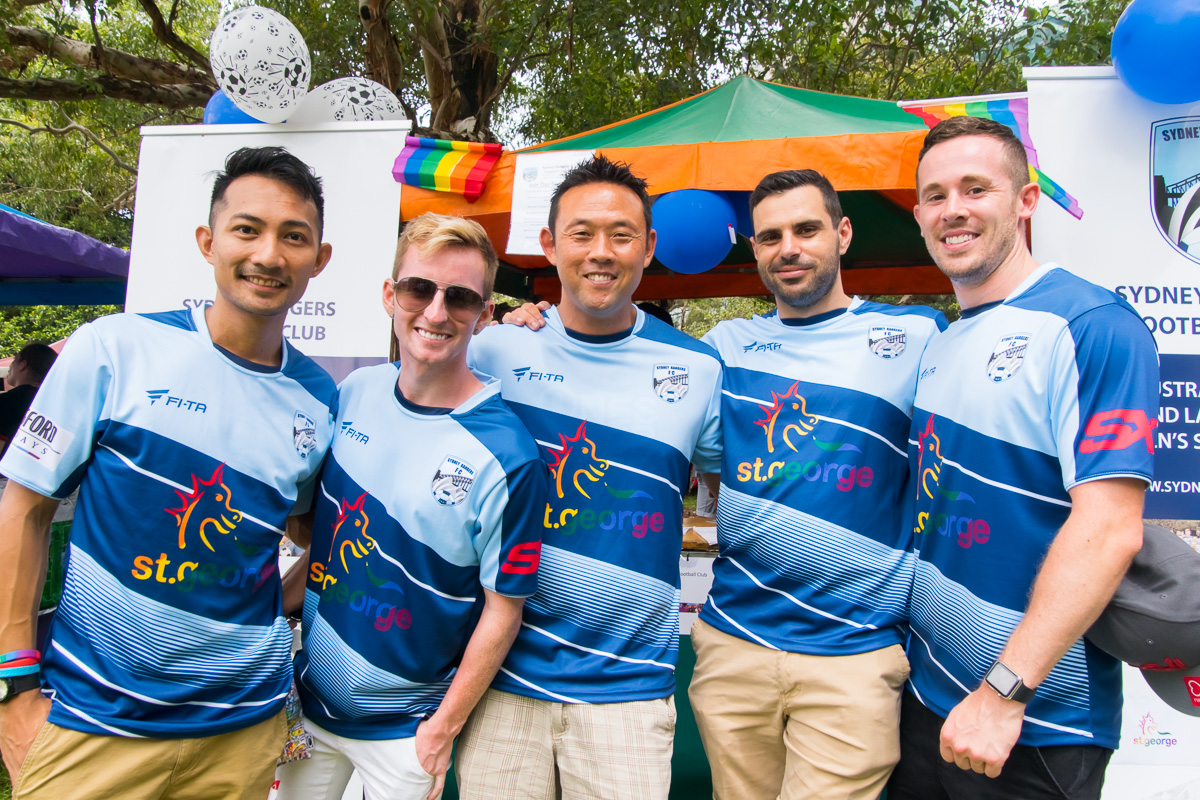 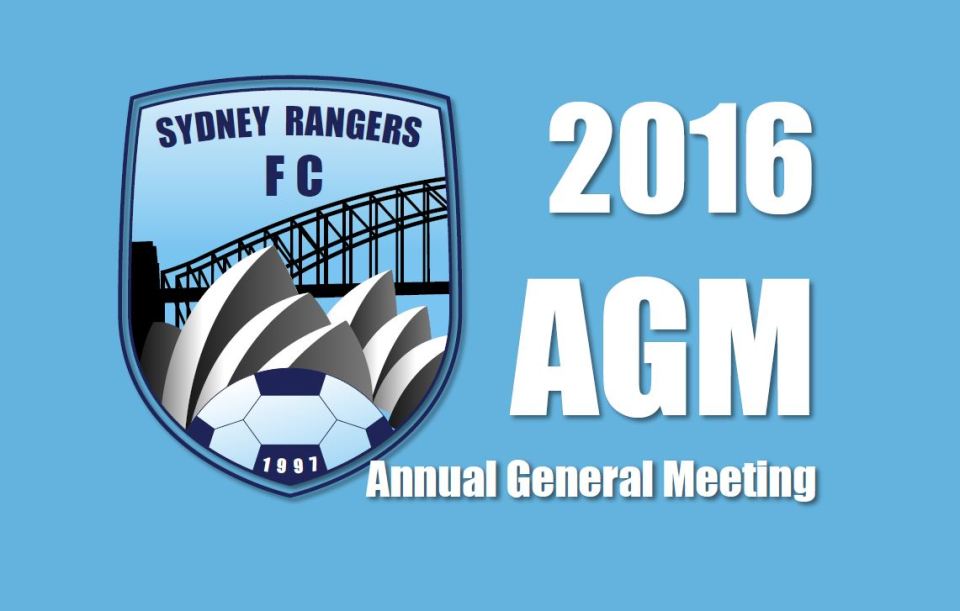 All executive positions will be vacated at the 2016 AGM. Those wishing to nominate for executive positions, including SRFC President, may do so by completing the nomination form and providing to the Secretary (MIchael Healey)(Secretary) no less than two days prior to the AGM. This requirement means that nominations close Saturday 16 April 2016. Every nomination for the committee must be in writing and signed by two (2) members of the club accompanied by the written consent of the candidate. A separate nomination must be completed for the position of SRFC President.   If insufficient nominations are received to fill all vacancies on the Committee, the candidates nominated will be taken to be elected and further nominations are to be received at the 2016 AGM.   A member desiring to bring any business before a general meeting may give notice in writing of that business to the Secretary who must include that business in the next notice calling a general meeting given after receipt of the notice of the member.   Voting   On any question arising at a general meeting of the Club a member has one vote only.   All votes must be given personally or by proxy but no member may hold more than 3 proxies.   In the case of an equality of votes on a question at a general meeting, the chairperson of the meeting is entitled to exercise a second or casting vote.   A member or proxy is not entitled to vote at any general meeting of the Club unless all money due and payable by the member or proxy to the Club has been paid. If in doubt to your financial status contact the Treasurer and Secretary – Mark Robinson (committee@sydneyrangersfc.com.au) and Michael Healey (secretary@sydneyrangersfc.com.au).   Appointment of proxies   Each member is to be entitled to appoint another member as proxy by notice, which must be in the possession of the proxy at the meeting. This form can be found at the bottom of the email.   Business of the AGM   It is intended that the business to be conducted the AGM will be to   (a) confirm the minutes of the last preceding annual general meeting and of any special general meeting held since that meeting; (b) to receive from the Committee reports on the activities of the Club during the last preceding financial year, (c) to elect office-bearers of the Club and ordinary members of the Committee; and (d) to receive and consider the statement which is required to be submitted to members and considered pursuant to section 48 of the Associations Incorporation Act (NSW) 2009 and clause 9 of the Associations Incorporation Regulations (NSW) 2009.   Supporting Documentation