Sydney Rangers through and through for Mark Robinson

SRFC’s, Duncan Jones shares why it is so important for Sydney Rangers FC to become the first openly gay mens football club, in Australia.

The media coverage was extensive with SRFC commentary in Four Four Two Magazine, ESPN International, Nine Wide World of Sports, SMH, SBS World Game, the gay press and regional newspapers. SBS News invited me twice to appear on their national nightly news and some of the positive developments for our club was making contact with Sydney FC who have committed to an annual pre-Mardi Gras match. Two important photo stories with Emily Shrubb, President of Flying Bats and Graham Arnold Sydney FC Coach & players appeared in the SMH and The Daily Telegraph. Western Sydney Wanderers have also committed to working with us during the Rainbow Round of Sport.

We thank Rob Nice for organising SRFC to appear on the Jackie & Kyle Show at KIIS FM during mardi gras week, the number one breakfast show in the country with massive viewership and reach. 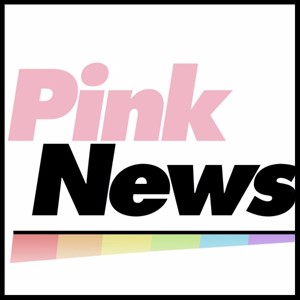