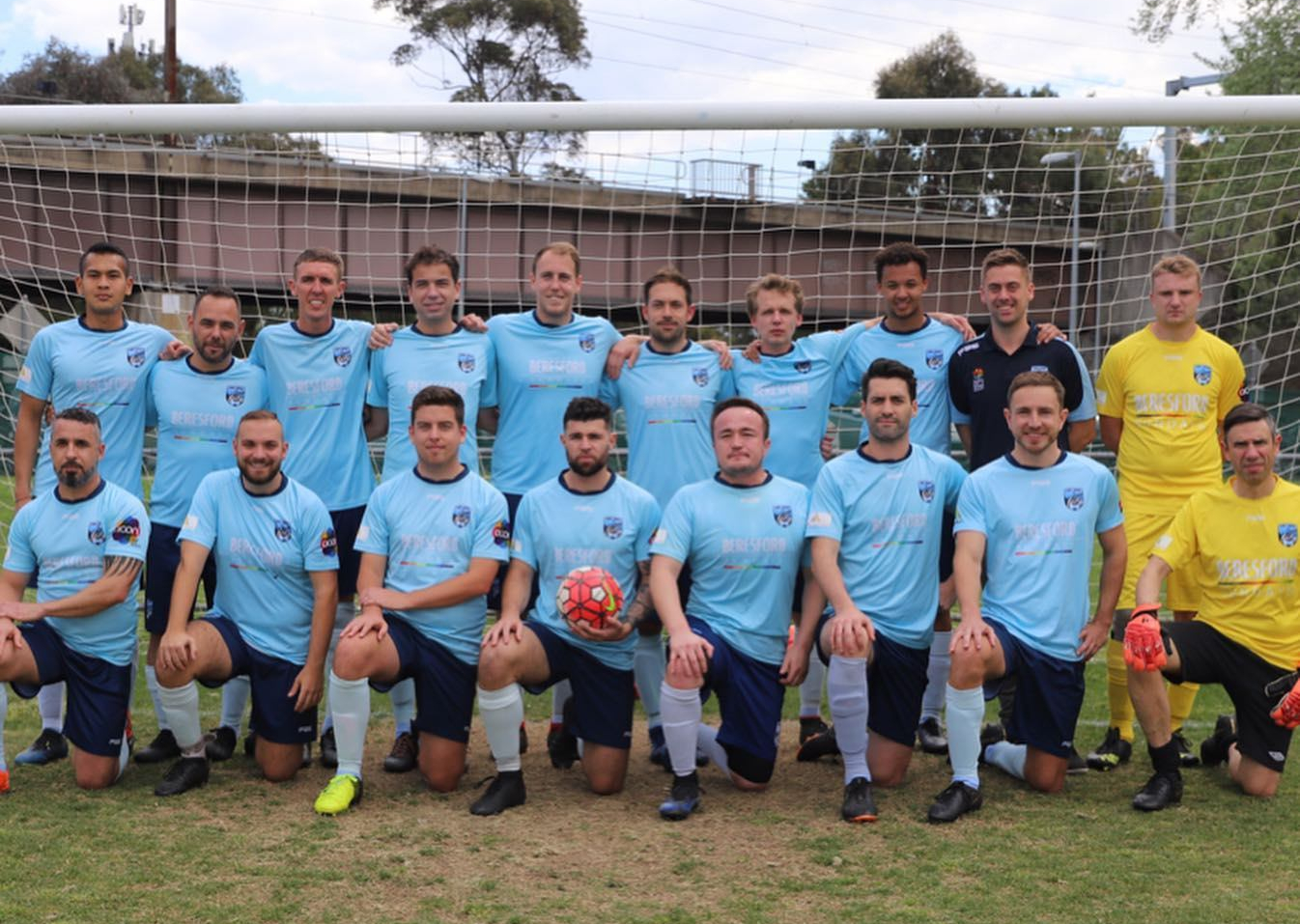 The interstate gay and lesbian tournament has grown over the years to become a competitive and social event for all participating teams and supporters.

At the PFA Tournament, participating clubs compete for the:
1) Justin Fashanu Cup; and
2) Julie Murray Cup.

A social themed tournament is also hosted at the event where the emphasis is fun and friendship rather than competition.

PFA aims to bring together football players and supporters, regardless of their gender or sexuality, to share their love of the game and promote equality, acceptance and diversity.

Commencing in 2009, the Justin Fashanu Cup forms part of the annual PFA Tournament.

The Justin Fashanu Cup remembers and celebrates the life of the first gay man to publicly come out in professional football in 1990.

Justin Fashanu was an English footballer, who played for a variety of clubs between 1978 and 1997. His 1981 transfer to Nottingham Forest made him Britain’s first £1m footballer. In 1980, he won the BBC Goal of the Season award, for a very spectacular goal against Liverpool. In 1990 Fashanu encountered hostility after becoming the first prominent footballer to identify himself publicly as gay in an interview with the tabloid press. Many former colleagues spoke out in anger against him, stating that gays had no place in a team sport, and his brother John publicly disowned him. Although he claimed that he was generally well accepted by his fellow players, he freely admitted that they would often joke maliciously about his sexual orientation, and he also became the target of constant crowd abuse because of it.

Fashanu agreed an exclusive with The Sun tabloid to come out as gay. They ran the headline as “£1m Football Star: I AM GAY” on 22 October 1990. A week later, his brother John Fashanu agreed an exclusive with The Voice under the headline “John Fashanu: My Gay Brother is an outcast”. Fashanu was listed at number 99 in the Top 500 Lesbian and Gay Heroes in The Pink Paper (UK), 26 September 1997. A decade after his death, Fashanu was still the only professional footballer in the world to disclose he was gay according to the BBC.

Further information can be found here.