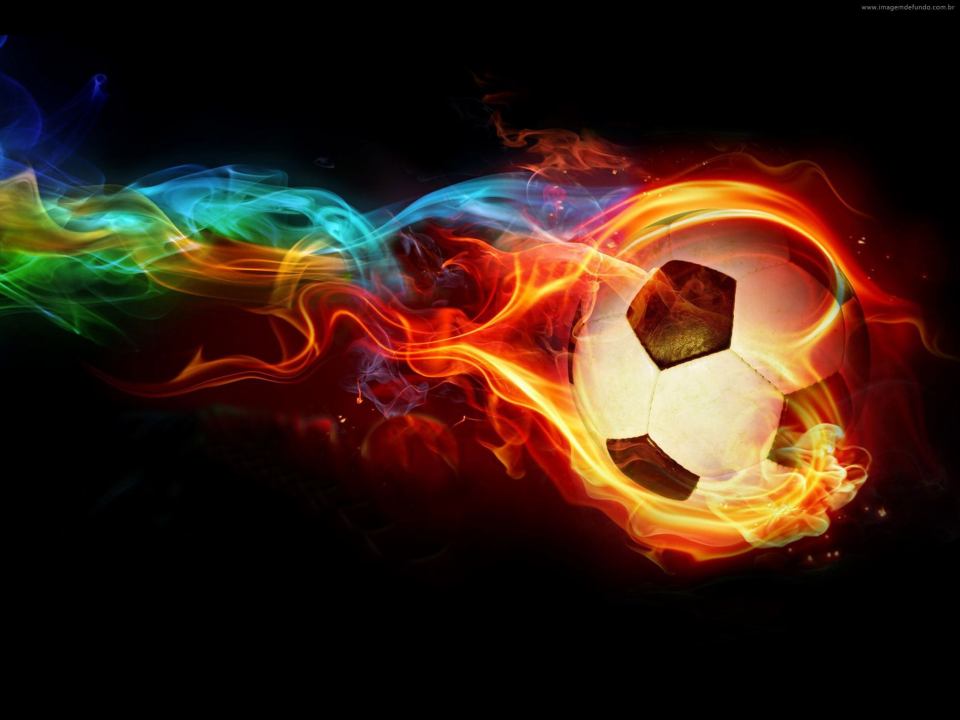 After 2 weeks of washed out games, Rangers A found it difficult to get any rhythm going on a very bad pitch and missed a couple of opportunities to take a lead into half time. With a couple of injuries reducing the subs, the boys took to the second half getting back to our usual style of play. Unfortunately we hit the posts multiple times and had a goal disallowed. Eventually the pressure wore the opposition down and 2 quick goals gave the boys a valuable win. Great to see Koji back on the field after almost a year on the sideline.

With a double header on the weekend, Saturday’s match against Roselands resulted in a disappointing 2-1 loss. This was despite a great goal from Jon L.

Three weeks without football but you wouldn’t know it the way Rangers O/35’s approached this match. Straight into their swagger, the boys overcame 20 mins of pressure from top of the table Enfield B withstanding a barrage of corners. Very first Rangers corner at the other end and Stewart’s trusty noggin headed a beautiful goal off Joe’s delightful corner. Enfield equalised just before half time when an unmarked player headed in at the far post.

In the second half the game swung back and forth but Rangers kept their shape and played some sumptuous triangle football on the deck in the middle of the park. The team work and commitment paid off handsomely with the game increasingly played in Enfield’s half. A long throw into the box by Stew and cool-cat Pierre was quickest to react scoring a great poacher’s goal. Moments later a great pass up field from Gavin saw a magical first touch by Akio as he ran onto at speed and then lifted the ball “Neymar-like” over the keeper’s head to make it 3-1. Stunning! Enfield sent wave after wave of attack and with Rangers tiring gave away a sloppy goal to make it 3-2. With seconds remaining Man of the Match, Pierre sealed the points to claim another high profile scalp and mark a well-deserved victory.

A tough ask for a double header after so many weeks without football but the boys played like they had not missed a week. After a strong start, again the posts seemed like they were going to cause the most frustration for us. With the opposition playing far better than their last place position on the table, we kept our heads together and played strongly until the final whistle coming away with 2 wins for the weekend. Thanks to Bruce for playing in goals for us and to Scottie & Anthony for coming to help out after their match.

This was a hard game with both sides evenly matched. The first half saw rangers B play one of the best halves of football to date. Binfeng scoring a great goal to put us in the lead, his first for the season. Then Adam put away a great first goal of the season to give the team a 2-0 lead. Frustratingly, a disappointing referee decision saw a penalty go against our keeper which they scored. Enfield managed to get another goal to equalise the match. Congrats to Jon, Bin and Adam for their great goals, and to our 2 man of the match winners Steven and Jono Moir.