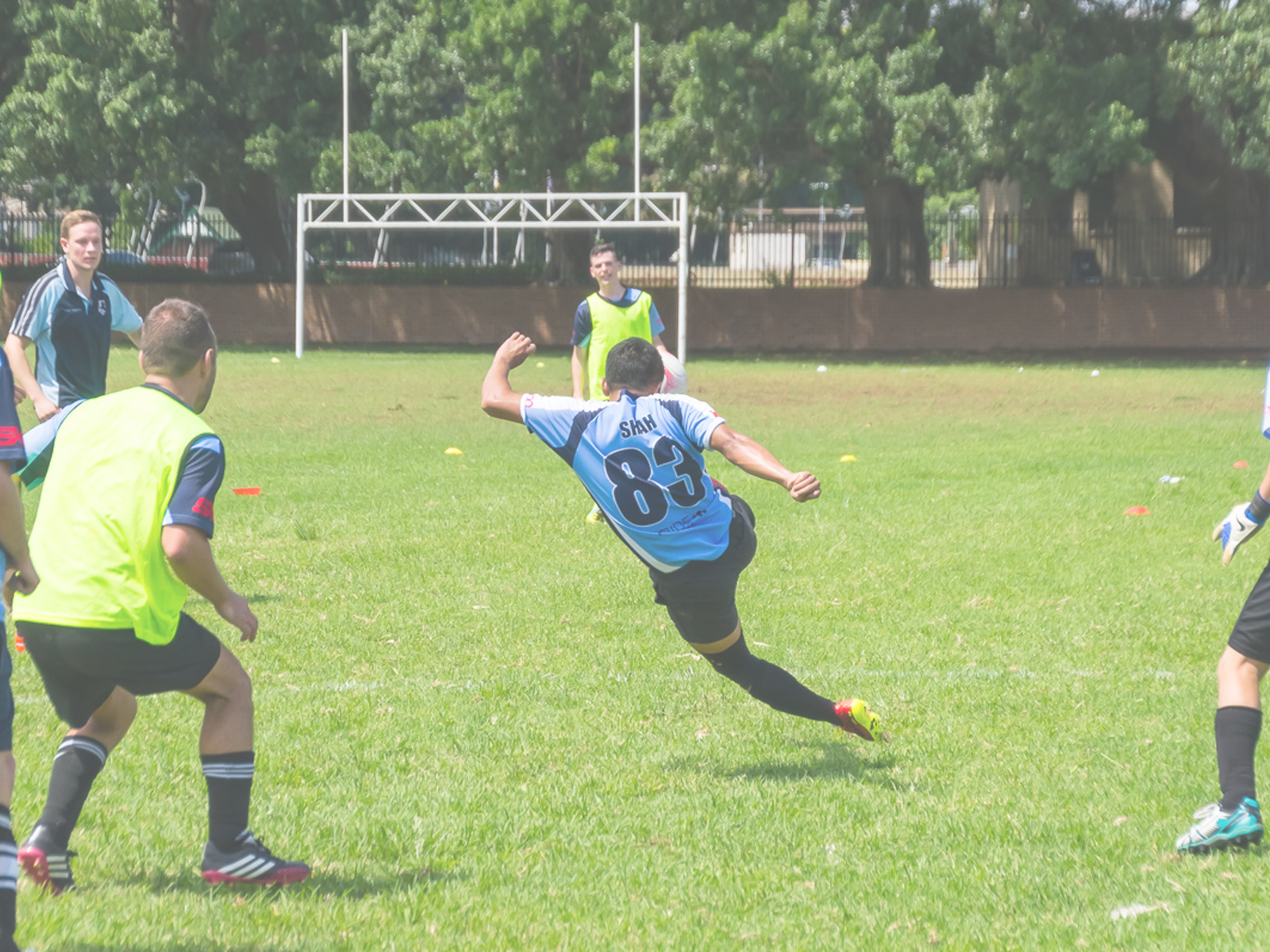 2018 was a fun and rewarding season for the Cs. The team’s positive attitude, commitment and determination on and off the field helped the team earn a spot in the semi finals. It was a nail biting final game and the team sadly lost to a golden goal.